How Rising Coronavirus Concerns Are Impacting a Range of Sectors 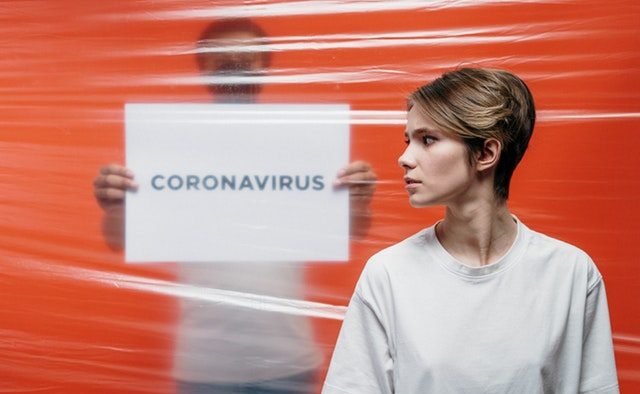 There is only one issue which has dominated the global news agenda so far this year – coronavirus. The spread of the illness from China to other areas of the world has been well documented, with the outbreak leading many governments and authorities to take action as they look to limit its impact.

Concerns related to coronavirus have taken their toll on simply so many parts of life, with the business world being hugely affected. But which sectors in the US are already feeling the impact and what steps are they trying to take to avert major problems?

On a general level, it is fair to say that the virus’s influence is already being felt across the board in so many different industries. For example, import and export markets are certainly feeling the effects, with recent reports from the Financial Times highlighting how the outbreak could affect a trade deal between the US and China. Imports to China from the US reportedly increased by just 2.5 per cent at the start of the year, while exports to the US dropped by more than a quarter. It remains unclear how the virus’ spread in the US will affect its own role in the deal.

Another area which has been affected by the turmoil created by coronavirus is the financial world, including key areas such as forex trading. As IG.com’s “What is Forex Trading” article outlines, currency prices can be hugely affected by market sentiment which in turn tends to be influenced by the news. With that in mind, the huge amount of uncertainty created by coronavirus has left many traders with their work cut out. In fact, the impact of the illness is highlighted on a page devoted to how it is affecting financial markets, with the outbreak being compared to other major market crashes from across history. 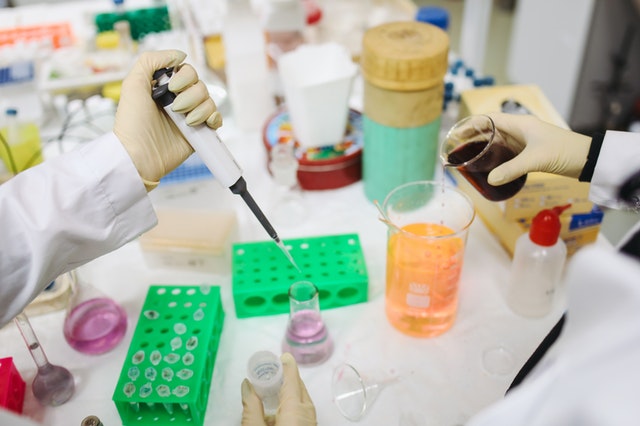 Looking at the issue on a more sector-by-sector basis, the car industry in the US is another area which has been hugely affected by the illness. Sales in China have been badly hit since it emerged and, with concerns growing of similar issues on these shores, Reuters has revealed how it has been suggested that some automakers could allow people to defer payments or have their current loans rescheduled if the problems continue.

Finally, an industry which has taken a massive hit has been the travel sector. With travel being heavily restricted by governments across the globe, US airlines have called for a financial package of support worth around $50 billion to be issued as they look to fight the fallout of the pandemic. The Guardian reported that Airlines for America, which represents organizations including American Airlines and United, has issued the call to US authorities.

A key issue for business leaders

Coronavirus has become a major global concern in a very short space of time and the sectors referenced above are just a handful of those which have been affected by the emergence of the illness.

It has clearly become a key issue for business leaders and many others spread across a range of industries to consider, so it may well be vital for you to analyze how the outbreak could impact your organization in the coming weeks.

Previous Article
5 Incredible Ways to Build a Successful Business
Next Article
Are You Covered? Compare Massage Liability Insurance For Your Practice