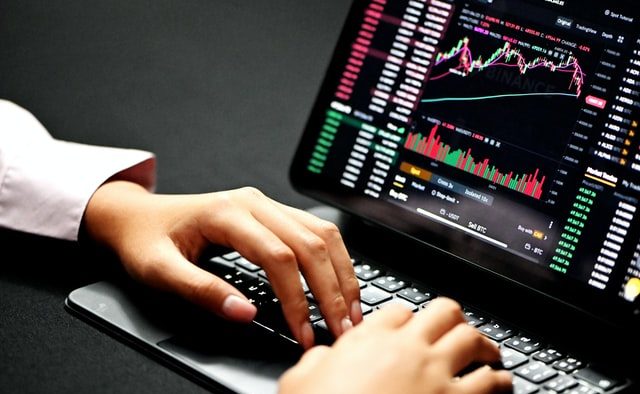 In this article, we will find out how fundamental analysis works in forex trading.

Here is a list of the factors that influence random currency movements.

These are some of the most important factors that form the basis of fundamental analysis. Although there are different types of interest rates, our point of focus here is the nominal or base rate decided by the Federal Reserve. A nominal or base interest rate is a principle or percentage paid by the private banks for borrowing currencies from the central bank. One of the primary roles of the Federal Reserve is to determine the interest rates which influence currency values to a great extent. Interest rates may also affect trade, unemployment, inflation, and investment.

These are reports published by the government or a private organization and indicate the economic health of a nation. Through information on such factors as unemployment numbers, these reports give you an idea of whether the economy is progressing or declining. The effect of these reports is similar to that of SEC filings and earnings reports that affect securities. In forex trading too, any major ups and downs in the economy largely affect price and volume movements. However, you must remember that the economy of a country is influenced by several other factors and policies as well.

GDP is defined as the total value of the goods and services produced within a country during a certain period minus the value of the goods and services required for producing them. The rate of change in the GDP is a powerful indicator of whether an economy is growing or recoiling. Growth in GDP is known to have a positive influence on the value of the currency of a country. But having said this, the relationship between economic progress/decline and currency value is pretty complicated. Continuous economic growth often results in inflation, which harms the currency value. 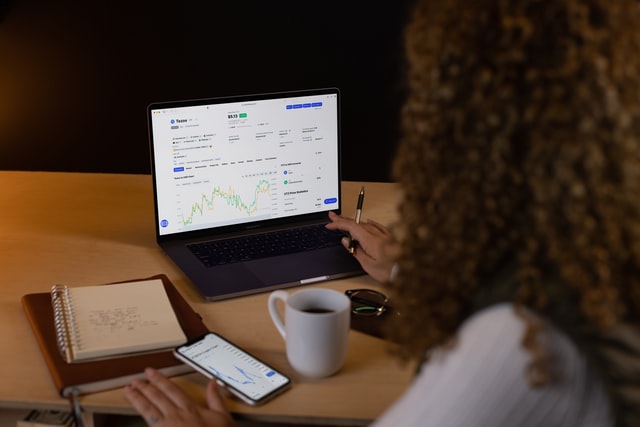 The economy of a country is greatly driven by its inflation status. There are news releases on reports of fluctuations in the cost of goods over a period. When the economy of a country grows, the amount of money in circulation also grows along with it, which leads to inflation. About two percent inflation is considered acceptable to any economy. But when there is too much inflation, supply and demand are jeopardized, with the former superseding the latter. When this scenario persists for too long, there is an increase in supply, and a decrease in the value of the currency, resulting in deflation.

Deflation is a situation in which the price of goods and services is low and the value of the currency is higher. This, however, is not a promising scenario in the long run because if there is less money in circulation in the economy, it will eventually lead to the economy encountering a roadblock.

This report shows changes in the production of mines, factories, and utilities within a country. Additionally, it also indicates if the production capacity is being utilized to its maximum. An ideal situation is one where production increases and capacity utilization is at the maximum or near-maximum. The forex traders who consider this economic indicator are mostly concerned with utility production (electricity, gas, water), which is heavily dependent on weather changes. The unpredictability of weather may cause significant changes to this report which further makes the currency of a nation volatile.

The CPI is a barometer of a country’s overall economic growth. It is a measure of the average change in price of goods and services over a period. It also provides an idea about inflation in a country. Therefore, forex traders must keep a close watch on the CPI as the Federal Reserve affects changes to its monetary policy based on the CPI result. This move is normally accompanied by changes in the currency.

These economic indicators come in handy as far as analyzing the fundamentals of currency trading is concerned. They help to understand the economy better and give important cues to a forex trader so they can invest their money judiciously.