Does Caffeine Increase Productivity or Decrease It? 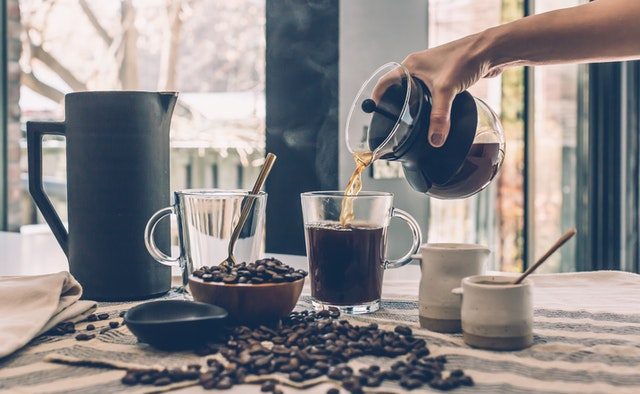 If you drink a lot of coffee at work, you might wonder, “Is this actually boosting my productivity?”

On the surface, it seems to. It wakes you up, the caffeine giving you that extra jolt of energy you need to focus and perform.

But you may have heard that caffeine can reduce productivity. So, is it helping or harming, and is there a right way to use caffeine for productivity? Let’s find out.

Psychology Today explains one of the potential issues with caffeine and productivity. Zachary Alti, LCSW, MAT, C-SSW, says, “Not only does caffeine cause your body to lie to itself about the energy resources it has, but it also causes your body to release adrenaline, giving you that productive “amped up” feeling. The problem with this is that adrenaline pushes the body into overdrive, further taxing your body’s resources.”

That explains why you can end up with the jitters if you have a lot of caffeine. For some people, the jitters can be very distracting, particularly for those with anxiety.

Thankfully, there is a way around this, and that is to take your caffeine with l-theanine. In doing so, you can induce a relaxing state which isn’t lethargic.

Plus, l-theanine and caffeine can work in concert to produce more of a productivity boost. As this research explains, “the combination also led to faster simple reaction time, faster numeric working memory reaction time and improved sentence verification accuracy. ‘Headache’ and ‘tired’ ratings were reduced and ‘alert’ ratings increased.”

The best way to take both caffeine and l-theanine is combined in a natural, healthy supplement like the highly-rated ELITE Caffeine with L-Theanine by Eu Natural.

This supplement contains both ingredients in just the right proportions. It also contains no artificial ingredients, fillers or binders, making it a top choice for both purity and potency. 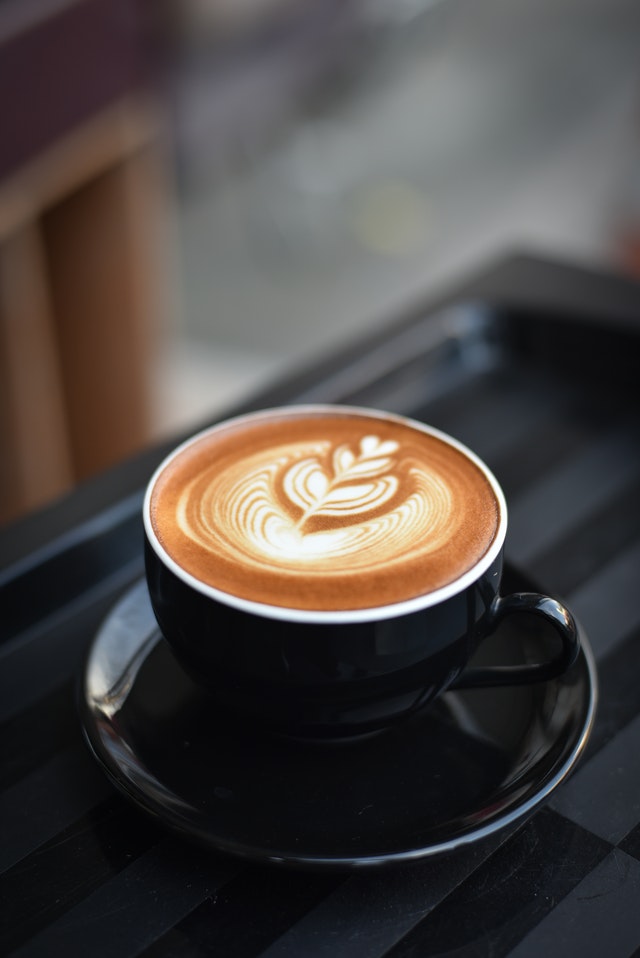 Being more productive while drinking coffee or after taking a caffeine supplement is not an illusion.

So, whether or not caffeine will give you the productivity boost you are after may depend in part upon the type of task you are working on—but the evidence is there. With many tasks, caffeine really can help you out.

Just as the effects of caffeine on productivity may depend in part on the task, they also may depend on the individual.

NPR quotes medical writer Stephen Braun as saying, “We also know that caffeine is bad for people with anxiety — for them, it’s likely to hurt productivity. But for people on the more depressive end, caffeine would improve productivity. The effect of the drug really depends on the brain into which it’s being infused.”

So, if you are “on the more depressive end,” caffeine may very well increase your productivity even with the jitters. But if you want to avoid them, or if you are more anxious in disposition, again, it is as simple as adding l-theanine.

Try Caffeine with L-Theanine for the Ultimate Productivity Boost

Now you have a comprehensive answer to the question of whether caffeine helps or hinders productivity.

Research does back caffeine’s benefits for cognitive function. Used in moderation, it can help you feel more alert, speed up your reaction times, and increase memory function.

With l-theanine and caffeine combined into a single supplement, you can enjoy all those benefits without the distracting jitters.