Why Multitasking Actually Costs You Time 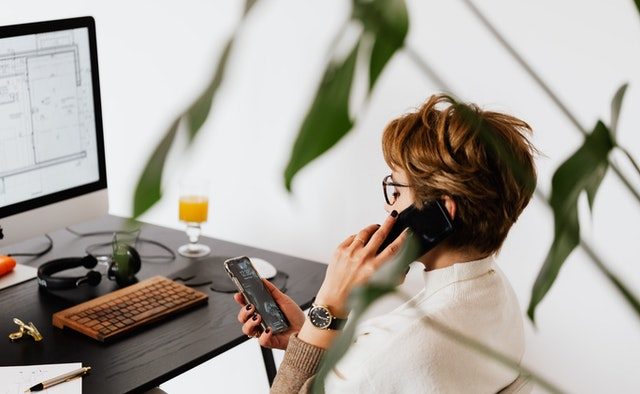 The following is adapted from The Smartest Person in the Room.

When we multitask, we put everyone else’s needs first. We’ve been trained to answer texts, emails, and instant messages, well, instantly, and we’ve been brainwashed into thinking we’re getting more done this way when exactly the opposite is true.

If you have to stop a mindful task to answer an email or a phone call, you have to switch from one subject to another. You reset your brain and pick up where you left off, causing you to lose time. This is called context switching and it is inefficient.

Multitasking like this used to be a business best practice, but today’s most successful leaders know that it’s time for another approach to shine: monotasking.

When I think about monotasking, I’m reminded of a particular passage from Living with the Monks: What Turning Off My Phone Taught Me about Happiness, Gratitude, and Focus by Jesse Itzler. It was a story about Itzler’s first assignment training a German shepherd named Rainbow at the New Skete Monastery in Cambridge, New York.

New Skete Monastery is known for their German shepherds, and their dogs are known to be some of the best trained German shepherds in the world. When Itzler was asked to help train Rainbow, he accepted, but he was surprised to find out the monk didn’t want his help teaching Rainbow any new tricks. Instead, he wanted Itzler to try and distract the dog.

So Itzler tried everything he could think of to distract Rainbow. He yelled and screamed and made fart sounds. He ran this way and that…But no matter what he did, nothing worked. The dog was like a Buckingham Palace guard on duty; it didn’t move a muscle.

Rainbow was the embodiment of monotasking—laser focused on a chosen task and impervious to distractions.

You might read that story and think, dogs didn’t evolve to multitask; we did, but that’s not true. Humans weren’t born to multitask, either.

When you think about it, the brain isn’t capable of processing more than one emotion at a time. If you think about something that makes you angry, you’re going to feel angry. If you think of something that makes you happy, you’re going to be happy. You might be able to switch back and forth between the two emotions quickly, but you aren’t processing them at the same time. You’re processing one emotion (anger), then the other (happiness).

Our brains are predisposed to process one thing at a time. When we multitask, we context switch and greatly lose productivity during these context switches. We kill momentum and restart the clock, so to speak, every time we shift from task to task. It might feel like we’re getting more done, but actually, we’re making every task take longer.

Not only does multitasking add to the time it takes to complete a task, but you’ll feel worse doing it, too. Multitasking causes anxiety because you’re always on the edge, as if you’re going to miss something.

If the phone rings, you’ve got to answer it. If an email comes in, you’ve got to read it and respond. You treat each instance like you would an emergency. How many real emergencies do you have each day? For that matter, how many do you have each year? For most of us, it’s only a few, but everyone acts as if each incoming request is an emergency, and that gives us anxiety.

Anxiety prevents us from doing our best work because we’re preoccupied with whatever stresses us. Instead, we’d feel better and get more done by blocking out time for a single task. Try focusing on only one task or project for at least an hour. During that period, concentrate solely on the activity you’re supposed to be doing, and forget about the rest. You can respond to text messages, write an email, or anything else after you’ve completed the task at hand. 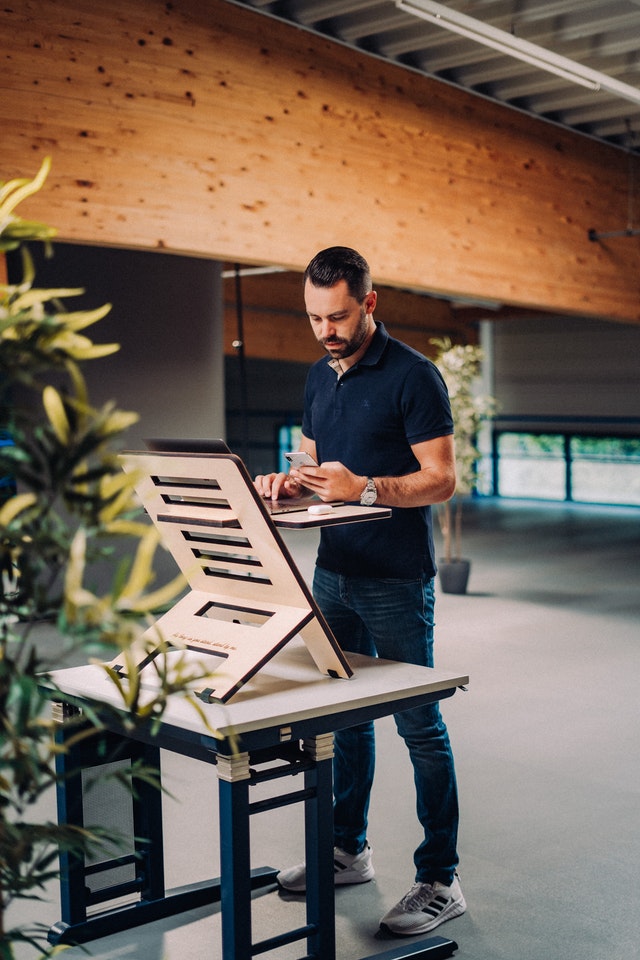 Taking Ownership of Your Time

Now that you’ve given monotasking a thought, answer this. How many of us are like the New Skete Monastery dog, Rainbow? How many of us are intentional with our time and prefer productivity over busyness? Don’t confuse motion with progress, as they say.

It’s easy to keep yourself busy without actually accomplishing anything, and I don’t need to tell you how unproductive a habit that is. Instead, take ownership of your time, spend it efficiently, and prioritize productivity. Break the conditioning that says you need to stop what you’re doing and answer the phone every time it rings.

In short, don’t waste your time busily switching between several tasks. Get real work done one task at a time.

For more advice on managing an effective technical team, you can find The Smartest Person in the Room on Amazon.

Christian Espinosa is the Founder and CEO of Alpine Security, a cybersecurity engineer, certified high-performance coach, professor, and lover of heavy metal music and spicy food. He’s also an Air Force veteran and Ironman triathlete. He used to value being the “smartest guy in the room,” only to realize that his greatest contribution to the fight against cybercrime is his ability to bring awareness to the issue through effective communication. Christian is a speaker, coach, and trainer in the Secure methodology, helping to make the smartest people in the room the best leaders in the field. For more information, visit www.christianespinosa.com.