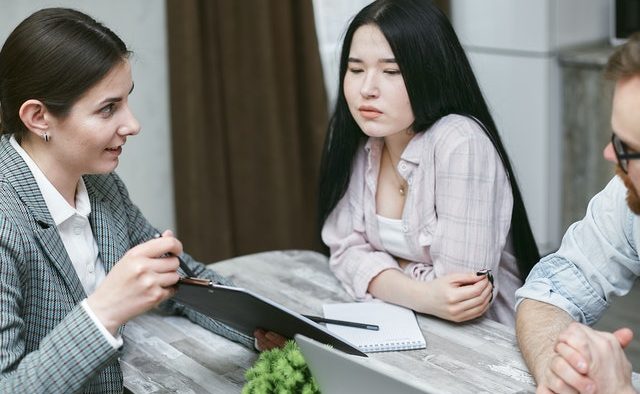 Within this guide, we will explore the history of bridging loans, establishing where they began and where they are heading!

Where It All Began

Since 1962, short-term finance in the United Kingdom has been accessible. Banks and building societies have offered loans to existing clients. The bridging loan market was largely nonexistent up until the turn of the century.

The popularity of bridge loans has grown significantly in recent years, owing to the global recession that began in 2008 and continued through 2009. The credit crunch resulted in a significant decrease in the availability of bridging loans from banks and building societies. This allowed new firms like Finbri Bridging Loan to enter the market and arrange hard money loans.

Bridging loans were once thought of as high-risk financing. They’ve incurred a lot of criticism, which the FSA has urged customers to avoid using in place of home mortgages. 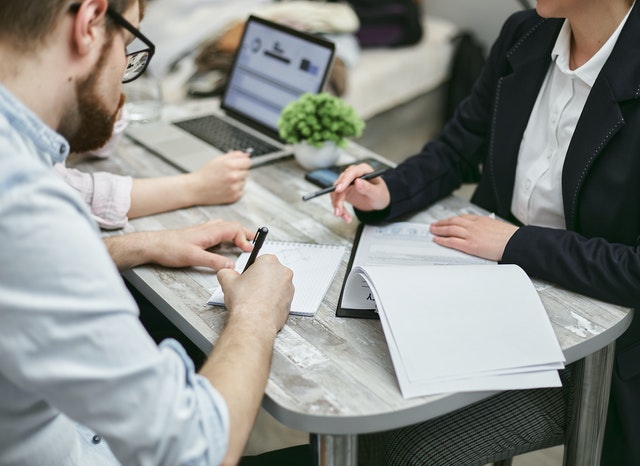 The Rise Of Bridging Loans

Since then, the bridging loan market has expanded, and more hard money lenders and private fund firms have entered the business as a result of growing demand over time.

The bridging loan market has developed at a solid pace during the last decade. There were £732.7 million of bridging loan transactions in 2019, compared to £57.4 million in 2013.

The market is now extremely competitive, with rates having dropped significantly and giving more flexibility and better terms to customers. In the UK, for example, you can expect rates as low as 0.4% per month. It has ultimately reduced the consumer risks from a decade ago.

Help During The Credit Crunch

During the 2008-2009 credit crunch, it was difficult for homebuyers to complete transactions due to the banks’ and building societies’ refusal to grant loans.

When lenders discovered that individuals in need of rapid cash were being overlooked, the demand for bridging loans rose. This prevented the property chain from crumbling when consumers looked for alternatives to pay their bills.

What To Expect From The Future

Lending institutions are increasingly willing to provide lump sums of money, and the amount they offer has grown year on year. In 2021 and beyond, thanks to the global pandemic, bridging loan demand is expected to rise further.