Should You Move To A State With No Income Tax To Save Money?

Are you contemplating the thought of relocating to a different state? Whether you are in search of a place to retire or saving money, moving to a state that doesn’t impose state income tax might be one option you should consider. That brings us to the obvious question—which are the states with no income tax?

Unfortunately, only seven states across the United States don’t require residents to pay huge chunks of their paychecks in taxes. These states include South Dakota, Alaska, Washington, Nevada, Florida, Texas, and Wyoming. Furthermore, Tennessee and New Hampshire don’t mandate residents to pay taxes on the income they earn. However, other taxes on dividends and income from investments should be paid.

If all the money you expect to save by living in a no income tax state excites you, here is a quick guide to relocating to a state without a state income tax to help you out.

The Pros of Staying in a State With No Income Tax

Living in a state without tax incomes can be a great advantage, particularly for high-income households. While a lot of American states force high earners to pay high taxes, certain states without personal income tax don’t tax their resident’s earnings at all. This helps high earners to save more money than they anticipate. This is, in fact, one reason why many wealthy individuals find it beneficial to spend most of the year in states without an income tax.

Obviously, steering clear of state income tax is a benefit for all income classes. When the tax season hits, residents of these states will be able to save their hard-earned money for other activities like retirement, vacation, school tuition, and more.

The Downsides of Living in a State with No Income Tax?

States with no income tax are relatively less as income taxes are a major source of revenue for the state government. So, where do South Dakota, Florida, Nevada, and other income-tax-free states get their money from?

With no state income tax, the seven states find other ways to make up for the money they lose. Perhaps, this comes in the form of taxes elsewhere—gas, sales, or property taxes. For instance, both New Hampshire and Texas don’t tax earned income, but on the flip side, they feature exceptionally high property taxes rates.

Furthermore, a lot of these states also charge high sales tax on groceries and other goods. In all of the United States, Tennessee has one of the highest sales tax rates. According to surveys, Wyoming manages to rely on its natural resource to make tax revenue, but Texas and Nevada make money from oil sales. The latter states also feature above-average sales taxes, and Texas has effective property tax rates that are higher-than-average. Florida also relies on sales taxes and property taxes to make up for the no income tax rule. 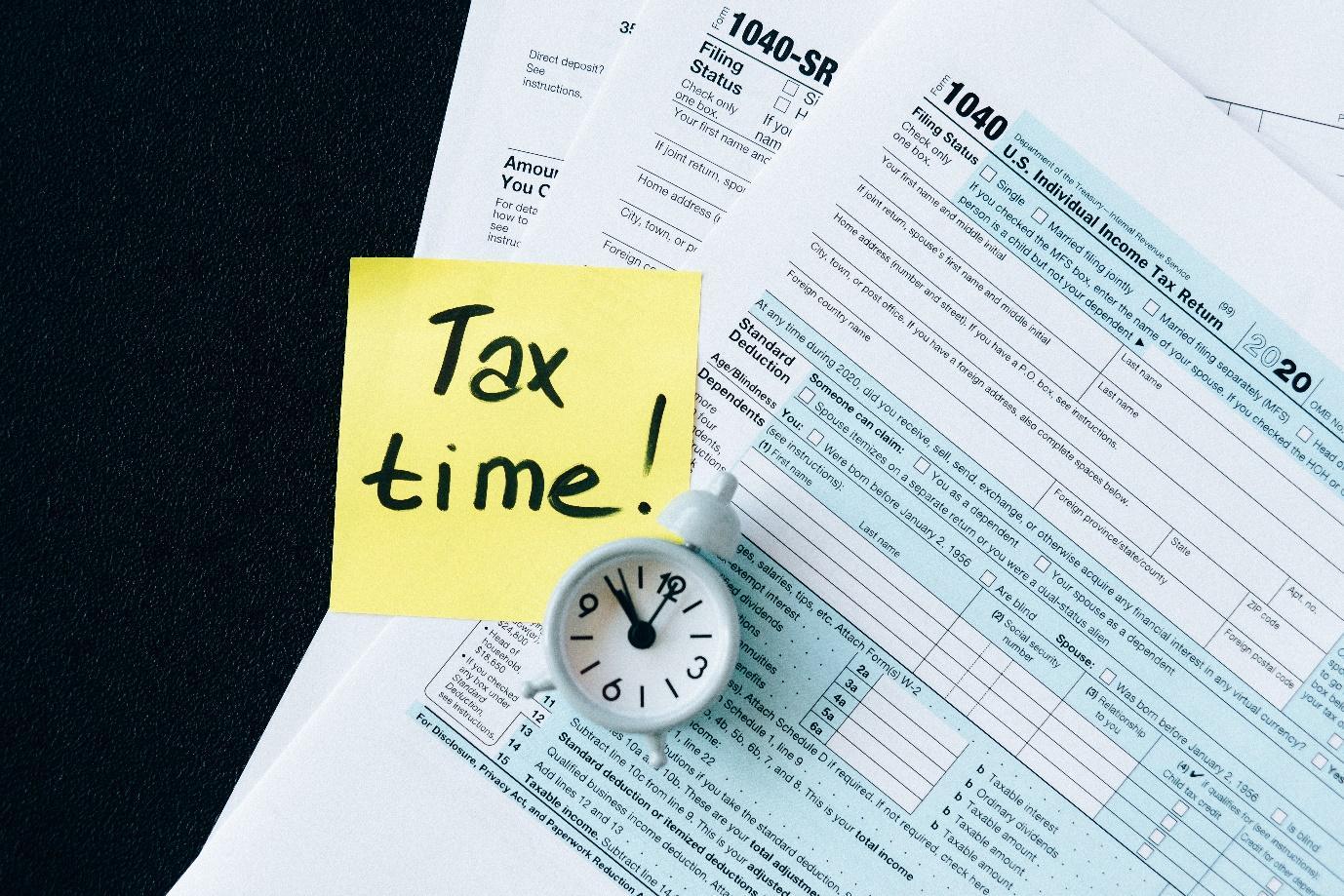 What’s more, Alaska holds so much petroleum that it could use the revenue that comes from it to pay back its residents. Every year, Alaskan residents who qualify for the Permanent Fund Dividend are given a dividend check worth around $1,000 to $2,000.

A few states also feature unique revenue sources. For example, South Dakota has its cigarette tax and ore tax excises, whereas Nevada largely relies on its gambling and tourism industry.

Will You Get to Save Money by Moving to a State with No Income Tax?

For many people, moving to a cheaper state might appear to be a smart financial move. However, before you sign any leases, ensure you research your state of choice and where it gets its revenue. If you find that you would end up spending more on sales and other taxes than saving money, perhaps you shouldn’t consider the move.

On the other hand, if you want to move anyways, why not choose a tax-friendly state like Michigan. Social Security income isn’t taxed in Michigan, and the withdrawals from retirement accounts are only partially taxed. Meaning, Michigan is an ideal location for retirees. What’s more, with sports betting being legal in Michigan, you will also have many entertainment options to spend your pastime.

The rule of thumb is that you should consider your unique situation and how the state laws will affect your personal finances.

Previous Article
What Makes A Fantastic Lawyer? A Few Compelling Skills of a Good Lawyer
Next Article
What Everyone Needs to Consider Before Becoming a Business Owner