Findings from the latest HMRC investigations show that the UK’s residential property market has experienced a significant slump in house sales. Stats from the Her Majesty’s Revenue and Customs (HMRC) show that from the period of May to June this year, the figures for transactions of residential properties has gone down by 9.6%.

The figures from this recent period in house sales also shows a 16.5% decrease from the previous year (June 2018). Whilst the latest results from HMRC do show that the amount of completed transactions for residential properties has dropped, the figures for approved mortgages has experienced no significant variation from the norm.

Many within the property industry have put these contradictory figures down to the buyers that are not using a mortgage now holding off on their plans until Brexit is put into action. These figures in the reduction of property transactions fall nicely into time frame to which Brexit was being repeatedly delayed.

Many from within the industry putting this reduction down to the Brexit delays have expressed positive, hopeful attitudes for the future of residential property sales, with such figures as Yopa’s Chief Property Analyst, Mike Scott, claiming that:

“the most likely explanation is that the uncertainty of the impending Brexit deadline caused home-buyers, especially cash buyers, to hold back from agreeing purchases in the first three weeks of March, before an extension was agreed, and that these delayed sales would otherwise have gone on to complete in May or June.” 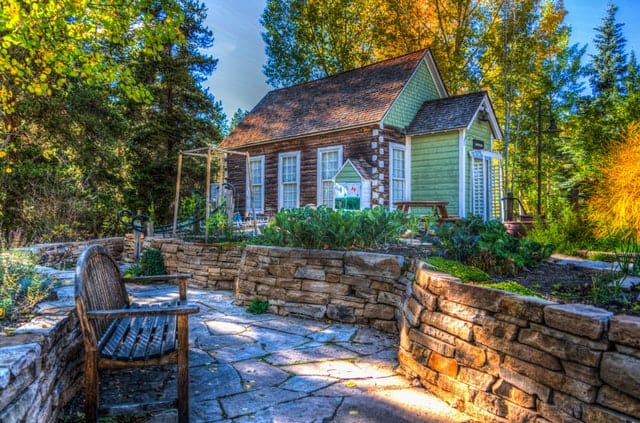 And that “We therefore expect that the year-on-year comparison will start to improve in the July figures, and will be fully recovered by the autumn, at least until we start to see the effects of the new October deadline around the end of the year.”

Whilst there are many within both the finance and property sector that would be inclined to agree with Mr Scott, there are also contrasting opinions to this; with Director of MT Finance, Tomer Aboody also commenting on these recent figures, stating his concerns on this issue in the following statement:

“The fall off in transactions compared with this time last year is astonishing. Some transactions are happening but the volumes are not there as people can’t afford to move. Affordability is an issue, coupled with uncertainty around Brexit, which is having a significant impact on people’s lives and decisions about whether to move or not.”

MT Finance’s Aboody further commented “The government needs to do a lot more to stimulate the housing market. There is a knock-on effect – if people are moving, whether at the top or the bottom of the market, it helps everyone else. […] Hopefully, the announcement of a new prime minister who has declared that he wants to reform stamp duty will have the desired effect of helping get transactions back to steady growth, which is good for everyone.”

What can be said for certain is that the property market has been caught up in the sea of confusion and uncertainty surrounding Brexit, and that its future will depend heavily on the new Cabinet and what course of action the new PM will be taking in this historic withdrawal of the UK from the EU.